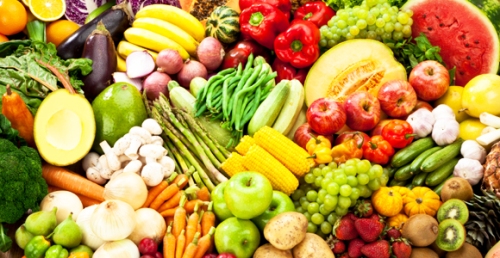 This entry was posted in animal ethics, environmental ethics. Bookmark the permalink.

One response to “What’s Wrong With Veganism?”