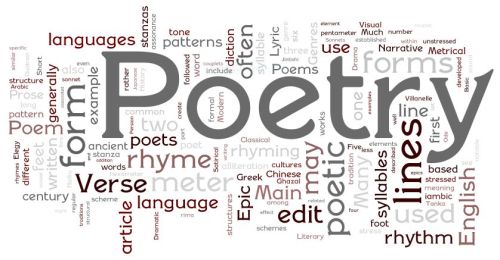 You Are Old, Father William (with apologies to Lewis Carroll)

“You are old, Father William,” the young man said,
“And the money’s become very tight,
And yet you’ll spend anything not to be dead —
Do you think, at your age, it is right?”

“In my youth,” Father William replied to his son,
“I figured that old folks should die,
But now that I’m perfectly sure that I’m one,
I do not see a good reason why.”

“You are old,” said the son, “as I mentioned before.
So consider your grandson’s position,
Since the money that keeps you away from death’s door
Could be used for his college tuition.”

“I am old,” Father William replied in a yell,
“But I’ve not taken leave of my wits!
I should croak so young Willie can go to Cornell?
Be off, or I’ll blow you to bits!”

Song of a Future Age

Children of the present age,
Reading this indignant page,
Know that in a former time,
Longer life was thought a crime.

“Elders needing doctors’ care
Cost us more than we can spare.
Elders who retain their health
Rob the young of jobs and wealth.

Fourscore years are all you need.
Seeking more reveals your greed.
Live your numbered years with zest.
Then go sweetly to your rest.”

So the pundits used to say
Till we reached a better day.
Children, how our lifespans grew:
I’m 300 — you’ll be too.

(Appeared in The Providence Journal)

Months will perforate your clothes.
Skunks will persecute your nose.
Snakes will bite and tigers maul.
Can you really you love them all?

A Plea to the Nanny State

(Appeared in The Providence Journal)

I wish you’d ban big sodas or
Subject them to a tax,
Since self-control is prominent
Among my many lacks.
Please tax unwholesome foods as well;
I need to lose some weight.
I’m much too young to run my life —
I’m only forty-eight.

This entry was posted in Uncategorized. Bookmark the permalink.